Sony… get real.
It appears that Sony is now attempting to re-write history and be the champion of 4K.
http://www.pocket-lint.com/news/1206…ouple-of-years
Really? I don’t think so…
Re-writing history isn’t going to happen because I am personally not going to let it happen. Let’s get this one straight. RED… 4K delivery. Period.
What are the facts?
Sony developed the Genesis digital camera (with Panavision as the frontman) in their best effort to replace film with digital. Just ask John Gault. It was a 1080P camera. RGB codec.
After the Genesis, Sony released the F-23 Digital Cinema Camera (without Panavision). It was still 1080P. And it recorded RGB to an SR deck. It was $225K+. This was the best that Sony had to offer the cinema industry. The RED ONE (4K) was less than $20K at that time.
About the time we released the EPIC (5K for a 4K finish), Sony released the F35. The F-35 was $325+ with SR deck RGB recorder. Again… it was 1080P. But it was full frame… (rolls eyes).
Finally, in 2012, (over six years after we championed 4K), Sony released the F65. Good for them. It was about time. While Sony misrepresented it as an 8K camera… it actually is a 4K camera, that is OK with me. They finally joined the 4K club.
At CES this year (2013), there were 28 4K panels shown by several companies and the world began to understand that 4K is finally here. Sony was one of the many companies that showed 4K panels. Surprisingly… Sony had no 4K player. Of course RED did. Apparently Sony forgot that you need a player to complete the 4K ecosystem.
And now Sony wants to pretend that they are the company that invented and is delivering 4K? Their lack of belief in 4K is the single reason that RED exists.
Make no mistake… Sony was NOT the company that dictated the future. Quite the opposite. They were the obstacle to the future. Apparently they have now seen the light (under pressure). Just remember they were the last one in…
And one last thing… apparently the Sony camera division needs to emulate RED in just about every way imaginable. Flattering. I’m blushing.
One last thing… I’m talking about Sony Electronics. Sony Pictures rocks.
Jim
Publicado por Carlos R. Dueñas en 20:43 No hay comentarios: 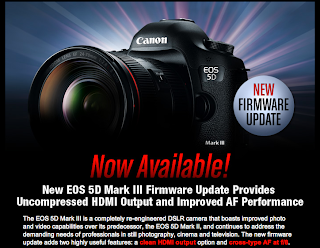 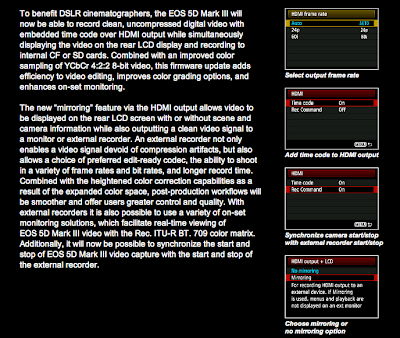 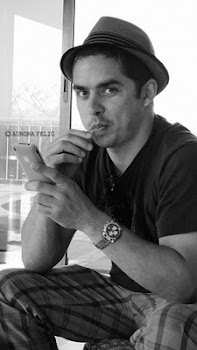